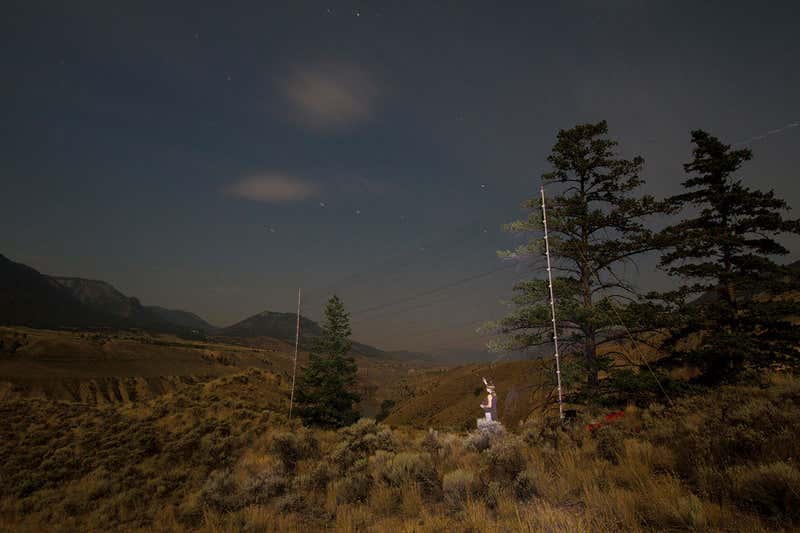 The yogurt cure: can 'good' bacteria save bats?

“THINK YOGURT FOR bats,” says Cori Lausen. “We’re working with probiotics.” But instead of eating this cocktail of “good” microbes, they get doused with it. The plan sounds a bit, er, batty but it could be a lifesaver.

Right now, bats across North America are emerging from hibernation. They are the lucky ones. Over the past decade, a fungal disease has killed millions during their winter slumber. The death rate from white-nose syndrome can be between 90 and 100 per cent, there is no cure and it threatens to annihilate entire species. That is not only terrible news for them, but also for us, because bats eat insects that spread diseases and their voracious appetite means farmers use far less pesticide. With a race on to stop the deadly fungus spreading, Lausen, a biologist with the 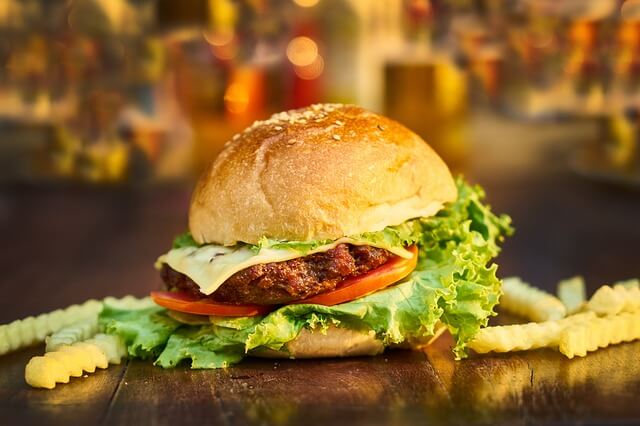 Struggling to find an appetite for cloned meat

LIVESTOCK AUCTIONS ARE not normally the stuff of headlines, but then it’s not every day that cows as unusual as Dundee Paradise and Dundee Paratrooper are going under the hammer. The dairy cows were due to be sold at Easter Compton cattle market near Bristol, UK, last month, but at the last minute their owner withdrew them, reportedly unsettled by negative media coverage and local opposition.

The problem? The cows’ mother was a clone, conceived in a laboratory from a cell taken from the ear of a prize-winning Holstein in Wisconsin. “A cow created in Frankenstein’s lab,” as one local newspaper put it.

This episode was one of the opening skirmishes in what is shaping up to be a battle on par with that over genetically modified food. This time the issue is the production of meat and milk from cloned animals. 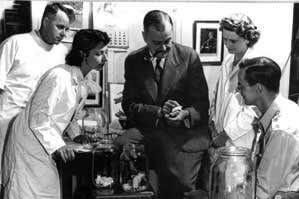 One hundred years ago in a lab at Harvard University, a young zoology student was busily overseeing the breeding of pair after pair of brother and sister mice. The “Mouse Man”, as he was known on campus, was trying to create the first inbred lab animal – a strain of mouse whose genes would be stable and identical. Such a mouse would allow biologists to reliably replicate their experiments for the first time. His professor said it couldn’t be done, but the Mouse Man proved him wrong. We are all indebted to those inbred mice and their descendants, which have helped researchers develop treatments for a wide range of human diseases.

IT BEGAN with one small mouse and a simple, if tedious, instruction. Clarence Cook Little was a Harvard undergraduate when his zoology professor thrust a live mouse across the lab bench and told him to learn everything he could about it. Little went one better. In the third year of his degree, in 1909, he created the first inbred strain of mouse, providing researchers with a homogeneous genetic background on which to experiment. Before that, they could never be certain whether the results of their research were genuinely the result of an experiment or stemmed from genetic inconsistencies in their test animals.

The decline, fall and return of the red wolf

Pilgrims from England landed on the coast of present-day Massachusetts in 1620 to carve a settlement from a vast and forbidding wilderness. Living cheek by jowl with North America’s wolves, settlers quickly came to fear and loathe these formidable predators, which competed for deer and preyed on livestock. Spurred on by tales of werewolves terrorising the towns and villages of Europe

Global browning: Why the world's fresh water is getting murkier

Maggie Xenopoulos straps on a pair of hip-waders, grabs a 1-litre plastic bottle from her truck and wades into Ontario’s Nottawasaga river. “See this brown colour?” she says, scooping up water the colour of weak tea. “That’s dissolved organic carbon. It blocks UV rays. It’s a bit like SPF for aquatic life.”

When a pod of orcas swam past the Canadian town of Churchill on the edge of Hudson Bay in August last year, word of the sighting spread immediately. Walkie-talkies crackled to life as Parks Canada staff radioed nearby tour operators piloting boats full of tourists: “Killer whales in Button Bay. They’re coming around the point.” Remi Foubert-Allen, the driver of a boat for Sea North Tours, could