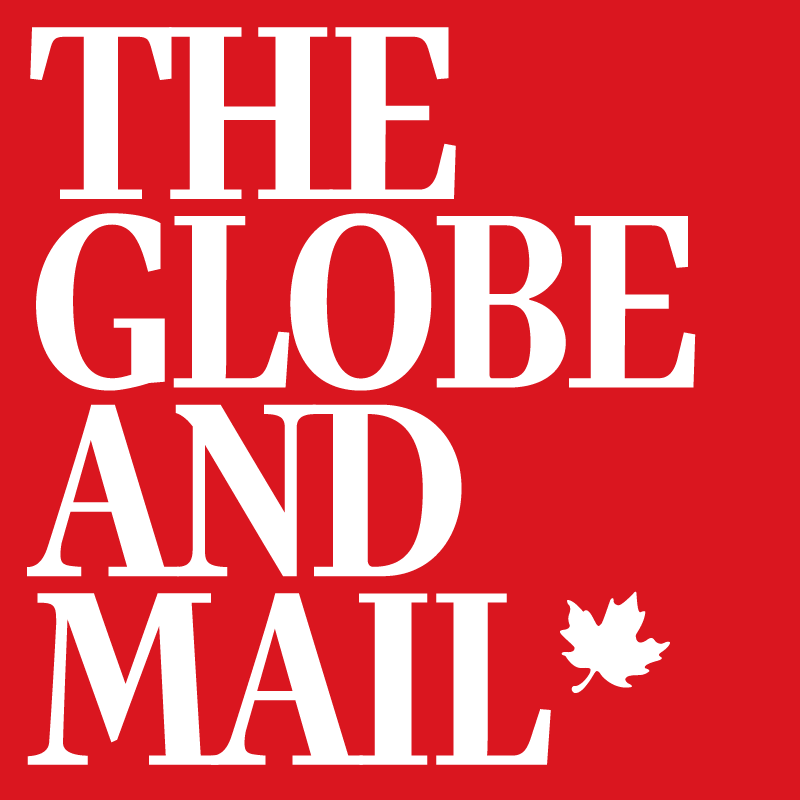 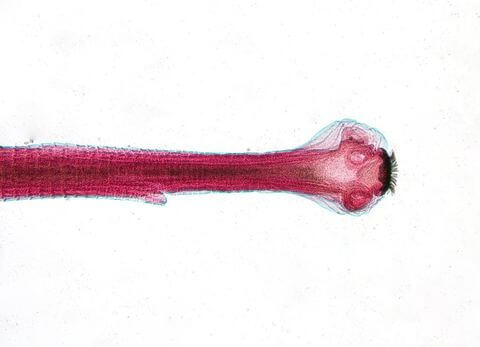 ALMOST TWO YEARS ago, Julius Lukes sat down to a meal of raw fish riddled with tapeworm eggs. "I did not enjoy it," he recalls. Happily, it took just a second or two: "You put it on your spoon and shovel it down."

Today, his intestines are home to three tapeworms with a total length of about 20 metres – all because Mr. Lukes, a senior fellow at the Canadian Institute for Advanced Research (CIFAR) and a professor at the University of South Bohemia in the Czech Republic, belongs to a small but growing group of scientists who maintain that some parasites may actually be good for us. In other words, the dictionary isn't completely accurate when it says that a parasite "obtains nourishment" from its host, "which does not benefit from the association, and is often harmed by it." 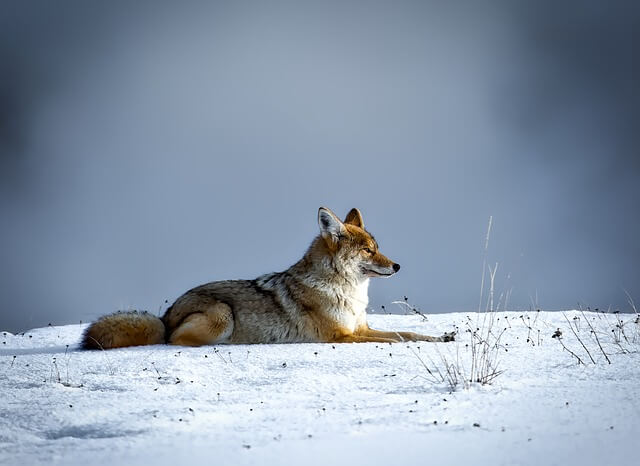 The trouble with hybrids

On a trip to the Northwest Territories last year, Jim Martell spent more than $45,000 for the right to shoot a polar bear. But the animal he killed turned out to have puzzling characteristics - long claws, a humped back and brown patches in its white fur. Had he shot a grizzly by mistake? If so, the American tourist faced up to a year in jail for hunting without a proper licence.

DNA tests showed that the animal in question was not, in fact, a grizzly. But neither was it a polar bear. It was the only confirmed case of a hybrid - born of a polar bear mother and grizzly father - in the wild. This let Mr. Martell off the hook. He even got to take the "grizzlar" home. As he told one newspaper, "It will be quite a trophy." 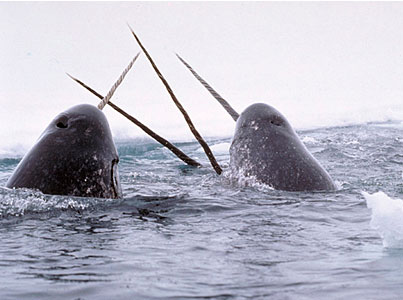 The Sound and the fury

When William Baffin sailed past the entrance to a broad channel north of the island that now bears his name, little did the intrepid English navigator realize that it was the gateway to the very thing he was looking for: the fabled northwest passage to the riches of the Far East.

Four hundred years later, another European ship is headed for Lancaster Sound. It, too, is on a voyage of discovery, one designed to advance not only scientific knowledge but the cause of Canadian sovereignty.

The German research vessel Polarstern (Polar Star) has been enlisted by Natural Resources Canada (NRC) to conduct seismic testing of the Arctic seabed. Over the next two months, it will crisscross 5,500 kilometres, nearly 400 kilometres of it in the sound, collecting data and gaining a better understanding of what lies beneath the ocean floor.

A 'dating service' for lonely elms

Come winter, most tree huggers wax poetic about towering pines or stands of silvery birch. But Alan Watson is awed at the sight of a small patch of saplings. He hopes they will grow into an umbrella-shaped canopy - and revive a stately species that has nearly been wiped out. The trees are elms, once found across the continent but devastated by a fungus that has killed

Condemned to death: What happens when a rescue plan works too well

Thirty years ago, the cormorant was a poster bird for the campaign to clean up DDT, the pesticide killing creatures here and abroad. The Great Lakes, home to 900 nesting pairs in the early 1950s, had a mere 125 by 1973, with scientists unable to find even a single

Twenty-eight years ago, a Wyoming rancher's dog carried a strange-looking dead animal home to its master. The cream-coloured creature was about the size of a house cat, with a slim body and black feet, face and tail tip. Puzzled, the rancher took it to wildlife biologists, who were stunned to discover an animal thought extinct: a black-footed ferret. Further examination revealed that the rancher's property was home to a

How golf courses are getting greener

Blame it on Augusta and the advent of colour television. Up till then, most golfers were content to play around the odd weed and didn't get overly upset if skunks dug up turf. But starting in the late 1960s, colour broadcasts of the Masters Tournament at the Augusta National Golf Club in Georgia showed the world a meticulously-maintained course

Like a fickle god, phosphorus gives life and takes it away. If too much leaches into lakes and streams, algal blooms suck oxygen from the water and choke off life. But if too little exists, we are all in trouble: Phosphorus is a dwindling, and non-renewable, component of agricultural fertilizers, essential to growing food for Earth's burgeoning population

When Christmas snows thaw this spring, Armand Seguin will cut down a stand of about 300 trees outside Quebec City. Although he spent years growing these spruce and poplars, he will take care to completely burn their trunks, branches, leaves and roots. And environmental groups such as Greenpeace can hardly wait for the chainsaws to rev up. That's because these are Canada's first and only genetically modified trees to be grown